GoCab is a new and green alternative that allows institutions to transport up to eight children safely around the cycle paths. GoCab has been developed with a strong focus on safety and maneuverability, while the comfort both in the cabin and in the driver's seat is top notch.

On Thursday 30 June, the bicycle taxi GoCab will roll out on the roads for the first time as an offer to institutions in Denmark. As part of Copenhagen Cargobike Day, Jørn Iversen Rødekro ApS will present GoCab, which can have up to eight children in the cabin. It allows institutions to take longer trips in a green and climate-friendly way than small legs can handle. GoCab is equipped with seats and harnesses for each child, so they can sit safely and securely in the cabin and talk together while being transported around.

GoCab is a very safe and manoeuvrable alternative to the cargo bikes that are on the market now, and which can have challenges with both stability and brakes, says director of Jørn Iversen Rødekro ApS, Jørn Iversen:

“Most people who have tried a cargo bike know that it can be difficult to steer and that the bike can easily take power when, for example, riding on changing surfaces. GoCab is incredibly easy to steer, it is manoeuvrable and the braking systems are top notch. It has a comfortable auxiliary motor, and then it is equipped with reverse gear, which makes it easy to get around even in narrow places. ”

GoCab is equipped with a separate hydraulic braking system, where each individual part is stronger than the engine and thus can bring the GoCab to a stop at any time.

For Copenhagen Cargobike Day, day care institutions can come by and try a ride on GoCab. Namely, it is primarily institutions that are the target group for Denmark's new bicycle taxi. As a small preview, the integrated institution Agerskov Børnehus has had GoCab on trial, and they now hope to be able to acquire two bicycles. That way, two educators can take up to 16 children on trips. About GoCab, Agerskov Børnehus says:

“GoCab is easy to handle, safe and stable to ride. It provides an opportunity to involve the local community in our everyday lives, and it strengthens the children's belonging and their ability to orientate themselves in the local environment. At the same time, we experience that on the trip we develop close relationships in the small group. We talk about what we see and where we are going, and in that way we experience a learning environment with exciting linguistic interactions while we cycle. ” 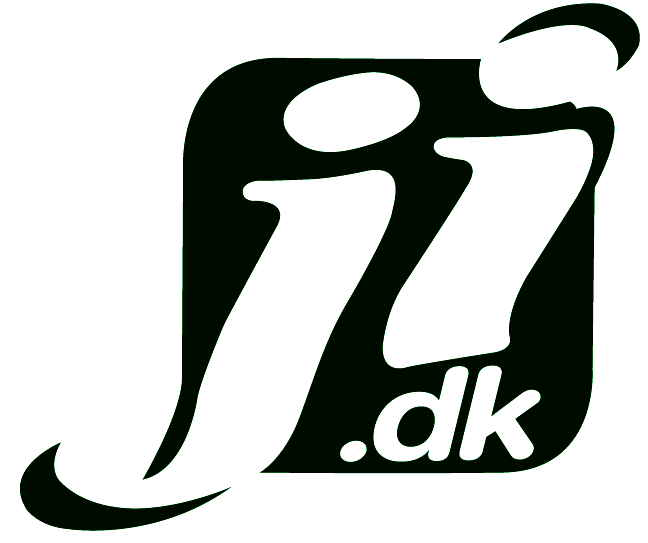 Did you know that all our products can be leased for a fixed monthly price?